Daisy is a 19 year old Strathclyde Uni student who works in Boots. She has a steadily increasing alcohol problem and drives away anyone who cares for her before they can reject her. Her stepdad has just died, and Daisy has rampaged her way through his purvey (a post funeral reception), because if everyone’s going to expect the worst of her then she can’t let them down can she? And she never even knew him anyway so what’s the big deal?

Daisy, Oh Daisy, what are we going to do with you? Stick you on a mysterious, after hours train on the Outer Line of the Glasgow Underground and send you back in time to act as a witness to your own follies is what.

At her darkest moment, Daisy is taken under the wing of her very own Clarence-like angel – Yotta and sent rattling back 16 days. Her mission? To undo some unknown wrong, and under no circumstances be seen by her past self. But with no money, nowhere to stay and no idea what she’s doing, can Daisy overcome her own fuckwittery and find her way home?

Daisy on the Outer Line has been lined up as one of my must reads for 2020 since last November – I’ve been raving about it since I heard it was coming out for one simple reason – Ross Sayers makes me laugh. Hard. More than that, his writing is infused with kindness and takes complex imperfect characters and drills them into your heart.

His previous book Sonny and Me is still one of my “you HAVE to read this” recommendations (though that is less philosophical and more out right laugh out loud), so when I heard he was taking my favourite trope – time travel –  and running with it I was THERE for it. Do I regret my anticipation? Not for a second. Despite months of daydreaming my ideal version of a Scots Time Travel comedy novel, Sayers has still exceeded my expectations, because I was not for a second anticipating a character like Daisy.

She is a lost, lonely teenage girl, disenfranchised and steadily disengaging with the world around her, which as anyone who was a Scottish teenager can attest too, very quickly leads to the bottom of a bottle, horrific mistakes and staring into the abyss wondering if there’s any point. Then the Glasgow underground rattles around and Daisy is given a gift. The journey of self-awareness that Yotta propels her on is funny, and emotional and eye opening, and life-affirming and it is written with Sayers’ trademark sense of cheesy humour. I laughed through the dark bits and cried through the joyful ones, and if that isn’t the sign of a belter of a book then I don’t know what is. I adored it and I adored Daisy and the final chapter made me squeal for joy at the potential for world building and spending more time with her.

Part of my love for this book may have been because it felt like coming home. Islanders from the Hebrides have a tendency to spend a lot of time in Glasgow – it’s very much viewed as our home away from home and there is a natural affinity there. In all of Sayers novels he has managed to turn his settings into characters in and of themselves – Skye, Stirling and now Glasgow are so strongly invoked that the locations are brought to life through not only the familiar sensations and locations, but the characters that inhabit them. Anyone who has spent an iota of time in Glasgow will find themselves transported back there with Daisy, and it’s going to be very hard to resist trying to catch the last train on the Outer Line next time I’m there. But this is not usually the case for me – I struggle with Peter May’s books because the familiarity is too jarring for me, despite others adoring them – so it is a testament to the writing and the quality of characters here that I never once felt jarred by following round the familiar landmarks, just excited to see what happened next.

I love this book so much, that I’m going to give away a copy as a prize, Just head over to either Instagram or Twitter (one or the other is fine) and follow the instructions by Saturday 14th at 8pm (GMT) and you could win a copy of one of the best Scottish novels of the year. 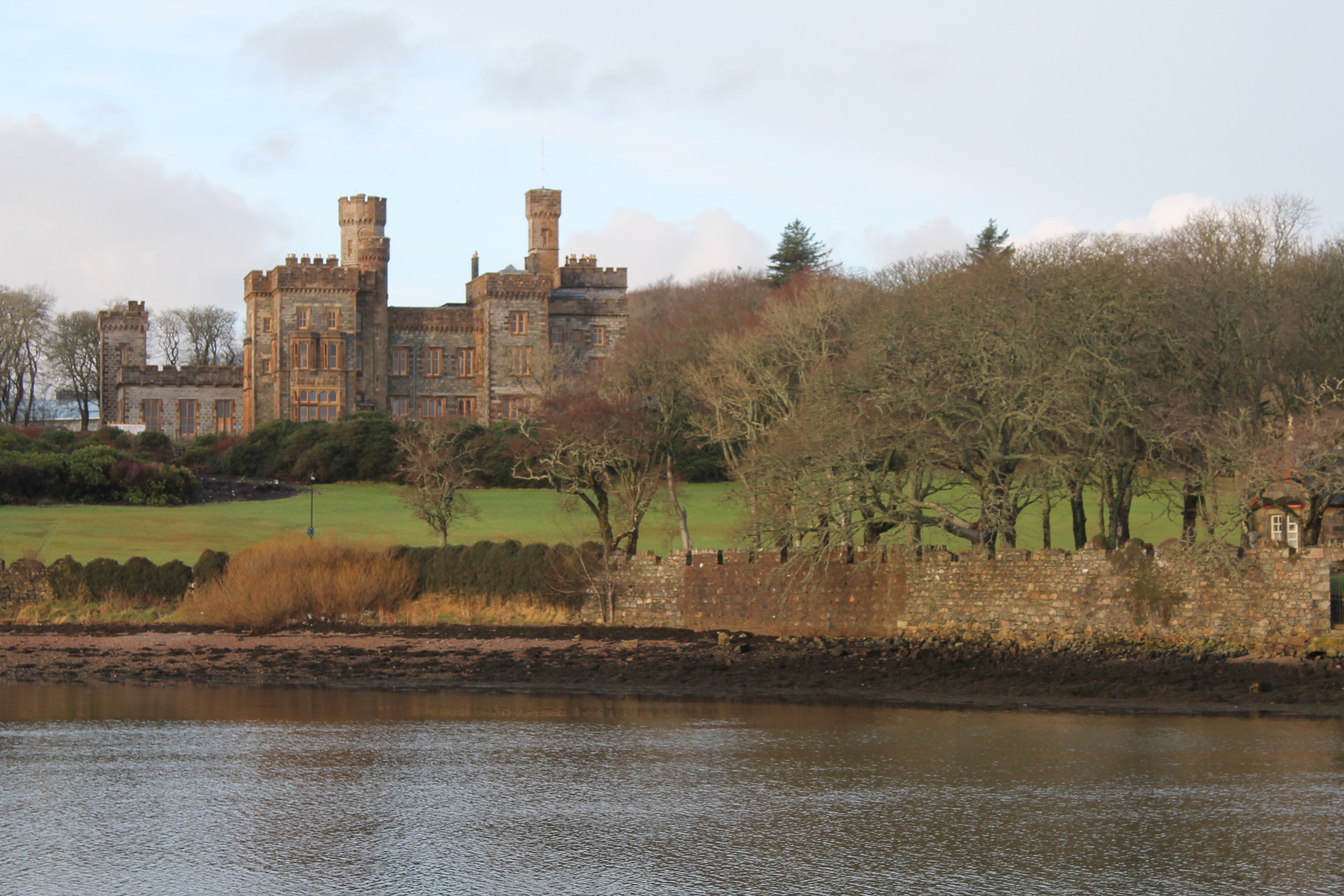 It’s been a while since I’ve posted, in large part because it’s been a busy month and completing a thought has been an achievement, let alone managing to write with anything resembling creativity or coherence. But, as always, reading has provided me with a respite.

Living in the Hebrides, reading is a no brainer for me. It’s often like living on a full time book retreat, even with the franticness of everyday life; the work life balance allows an extraordinary amount of time to read in comfort. Hygge existed here long before they starting charging extortionate fees for books telling you to buy blankets and more books.

For those of you that don’t know, the Outer Hebrides is a group of islands off the North West coast of Scotland with a population of around 27,000. It’s a windswept stunning place that on a nice day could stand in for the Caribbean and on gloomy days could reasonably host an adaptation of Wuthering Heights. 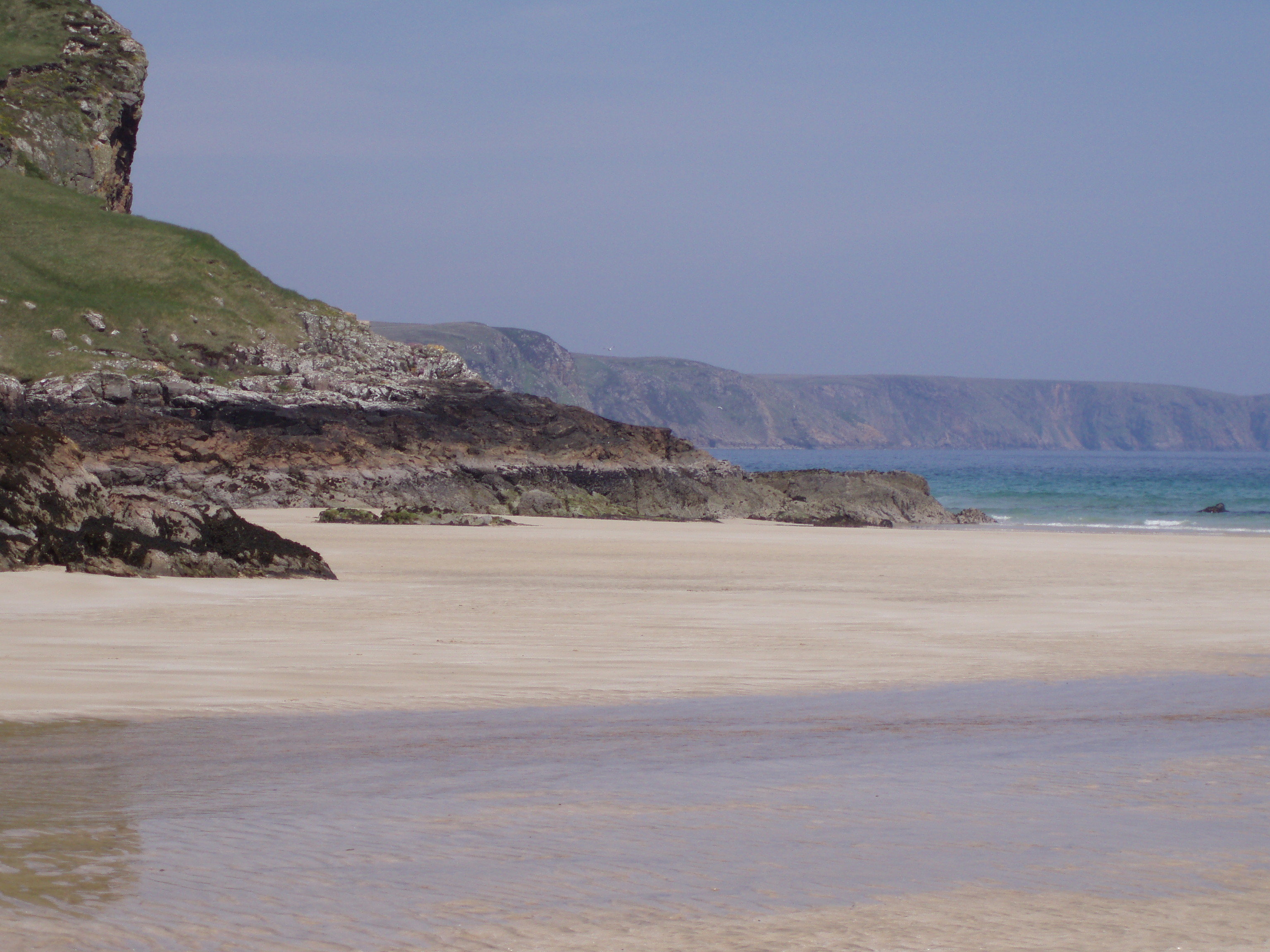 Full of winding roads leading to hidden nooks and crannies, it’s an area that, despite living here my whole life, I’m still finding places where I’ve never been before and which surprise me.

But growing up here was, and still is, difficult in a very unique way. It’s a close-knit place where everyone knows your business, or if they don’t they assume they do and judge accordingly. It’s a restrained stoic community, which a lot of national media likes to hype as being a Sabbath obsessed oddity and is a completely unfair and unbalanced portrayal. At times it can be unbearably claustrophobic, particularly if you stand out in any way. However the people are fiercely loyal and protective of their communities. Being a historically sea-faring community, it is possible to find someone with Lewis, Harris, Uist or Barra connections in every corner of the world, and if you find them you’ve found an ally. It can be a difficult community to break your way into (the term “incomers” is used often enough to be an ongoing bone of contention) but once you do, you have a home for life, and a family of 27,000 along with it.

So it was, that growing up as an introvert in this environment I dived into books very early on and unearthed new worlds to explore. I found solace through a difficult teen period in the school library which was a much better option than the town streets given the temperamental Scottish weather. Wherever I went I had my nose in a book and a spare book in my bag. Through bullying and bad break ups, leaving home and growing up, reading has not only been my constant but has often shaped my direction of travel and who I’ve become.

As I grew up there were no grand bookshops on the islands, but charity shop finds fuelled my tastes and the library, tucked away in a souped-up porta cabin for years before finally getting a dedicated building, supported my growth. Briefly a book order service was available at a local shop where I had a regular account, and I poured over Scholastic book catalogues from the school. (I still do whenever the children, very occasionally, bring them home).

We still don’t have a dedicated bookshop, one of the newsagents has a small section, but it’s by no means extensive, or particularly affordable. Our library is excellent but is under constant threat of having its legs cut out from beneath it. And I wonder how the children who are currently suffering bullying cope with it? Where do they find their 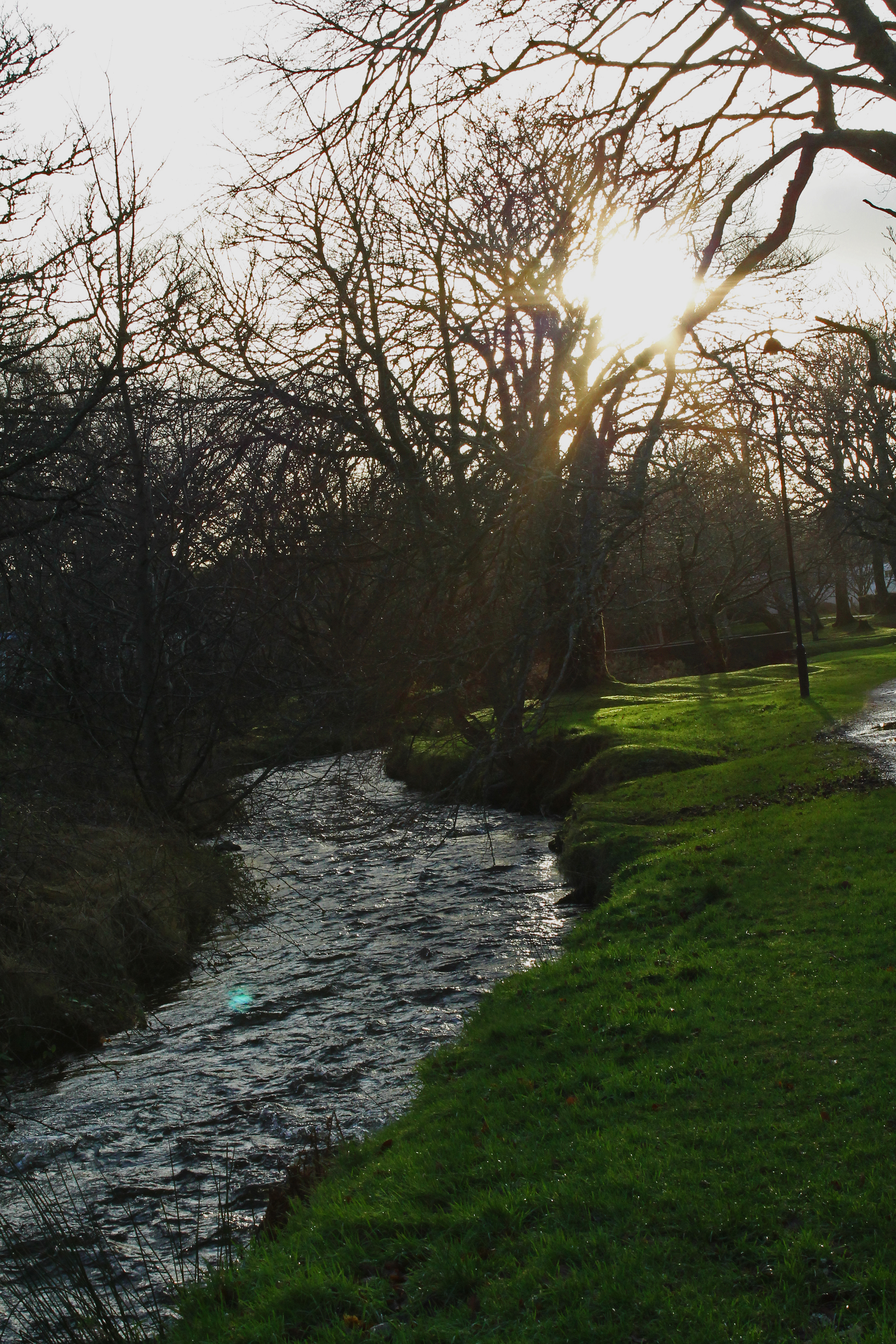 refuge from the constant bombardment of modern life, where missiles can come at you from all directions and at all times of day or night?

Finding books in the islands became my quest as a child, one which gave me a purpose, a distraction and a world education and one which I still follow with fervour as an adult. More than once being able to escape into a book has saved me. But that passion was shaped by an environment that encouraged me to read while hunkering down through storms and lying on the machair in the sunshine.  Despite the hardships and the constant pressures, it is a privileged and idyllic life and I feel exceptionally lucky. But dear God, someone open a bookshop!